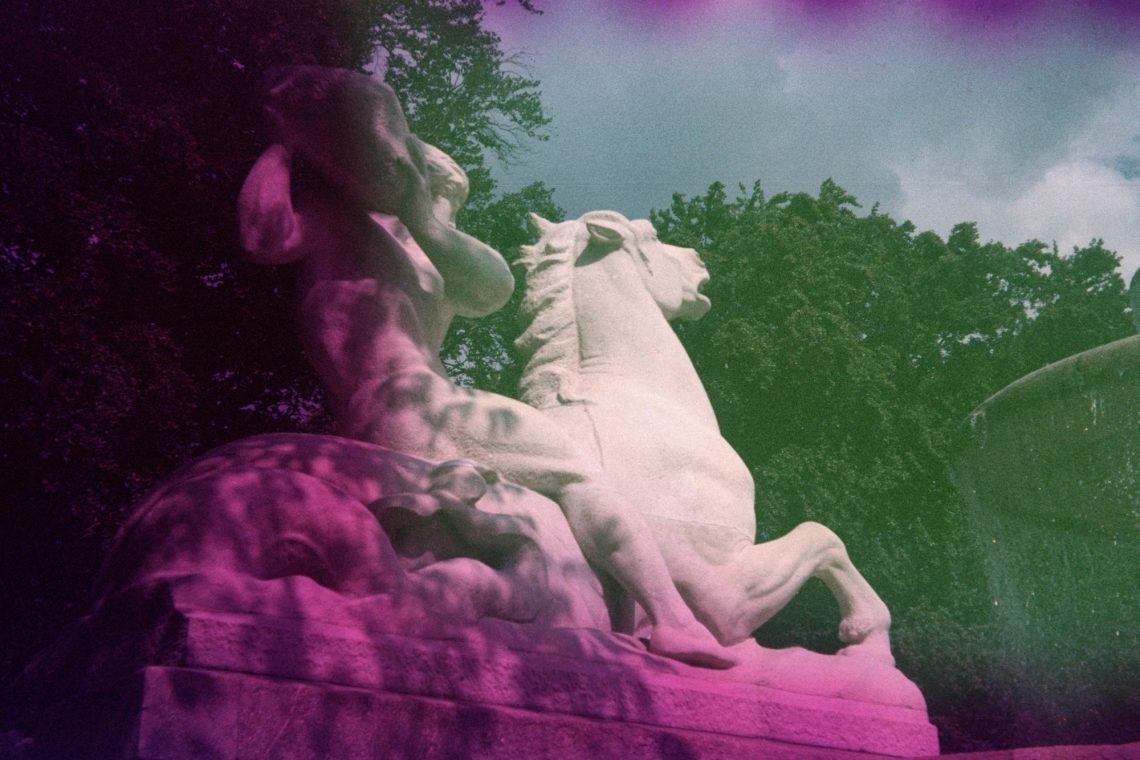 A lost film found in a Braun Colorette A couple of pictures from a film i found inside a Braun Colorette i purchased for two Euro at a photo dealer here in Munich. The camera still takes photographs but its selenium cell light meter does not work any more.  Looks like the film i found was used to document two family holidays – a trip to the south, maybe to Italy or Spain and a moutain hike somewhere in the alps. The last three pictures i shot myself when i tested the camera on my way home from the purchase. Two holiday trips an a stroll through the city some decades later – not many films stay long enough in a camera to collect this variety of pictures. The Braun Colorette was a german bread and butter camera produced from 1956 to 1959 by the Carl Braun camera factory in Nürnberg. The lens is a Steinheil Cassar, a rather simple triplet. 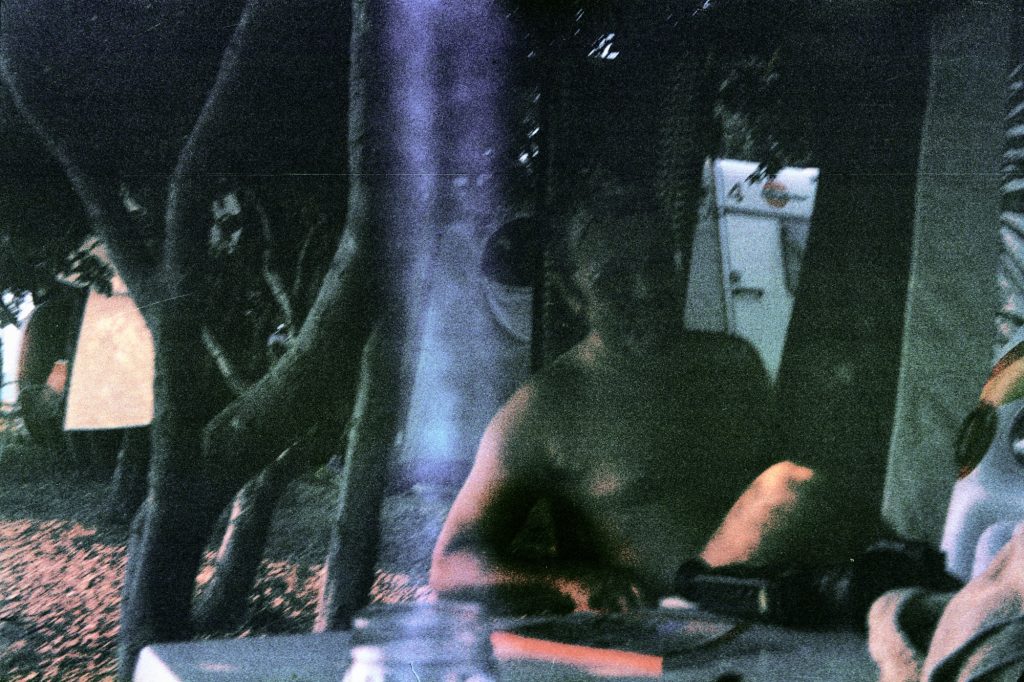 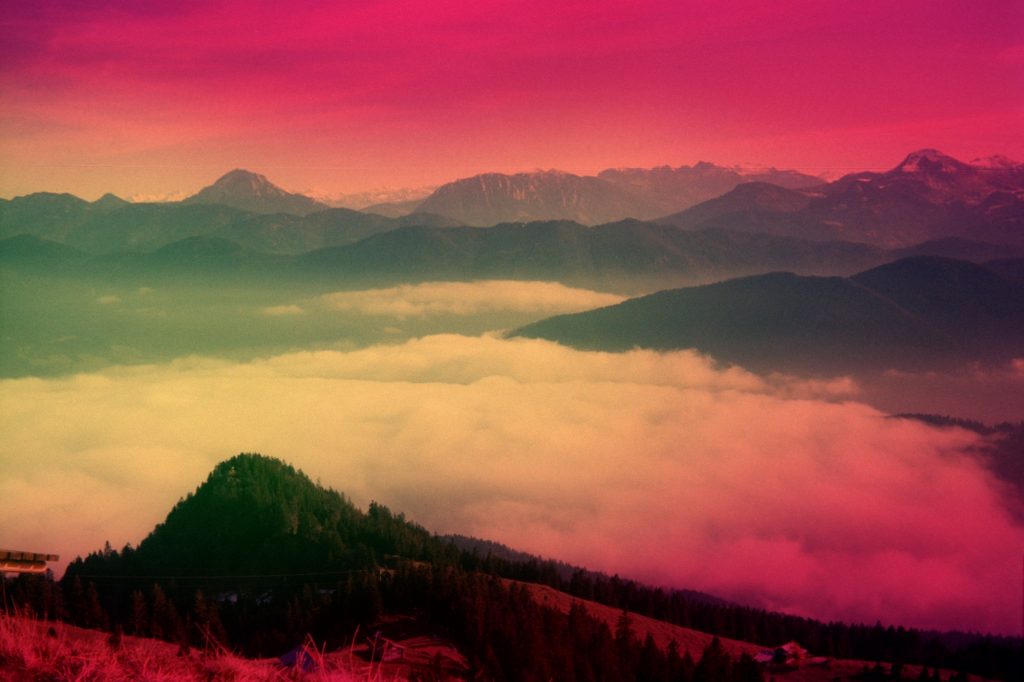 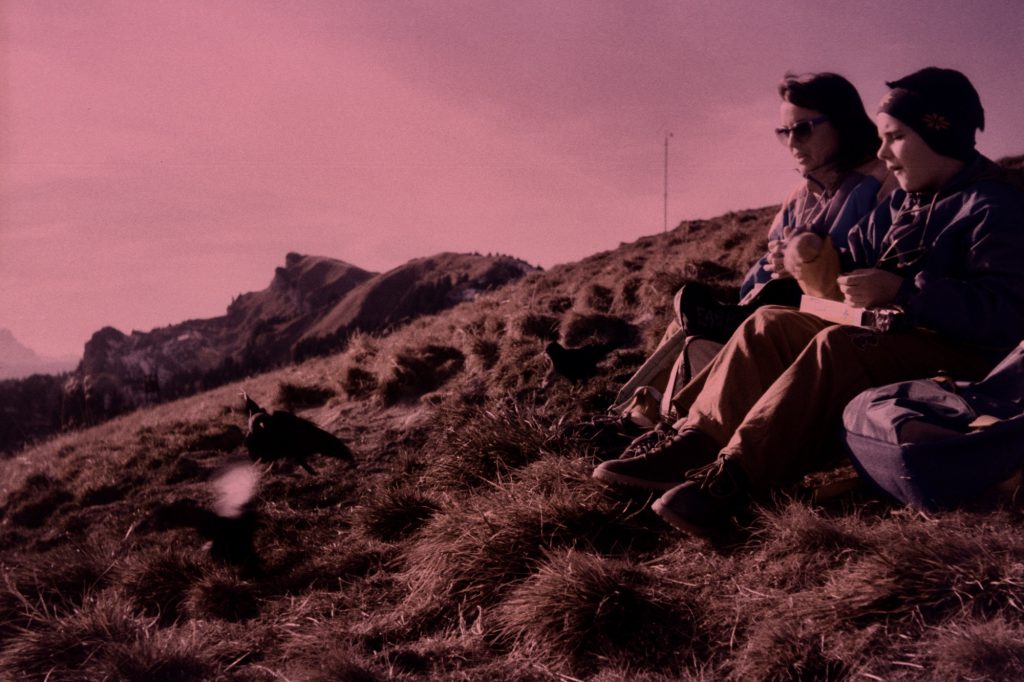 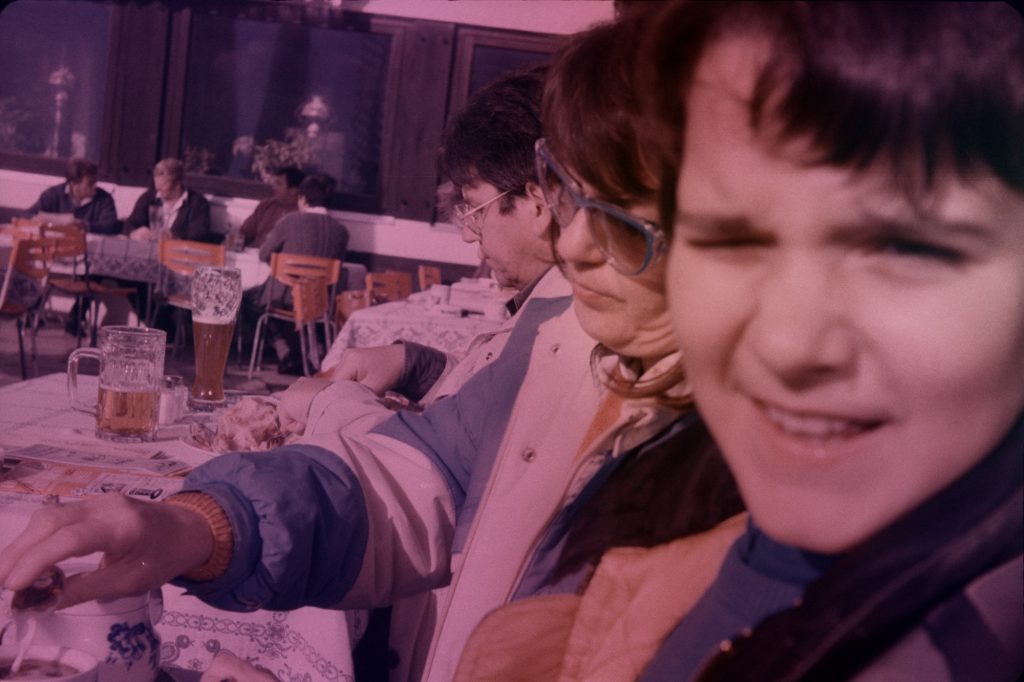 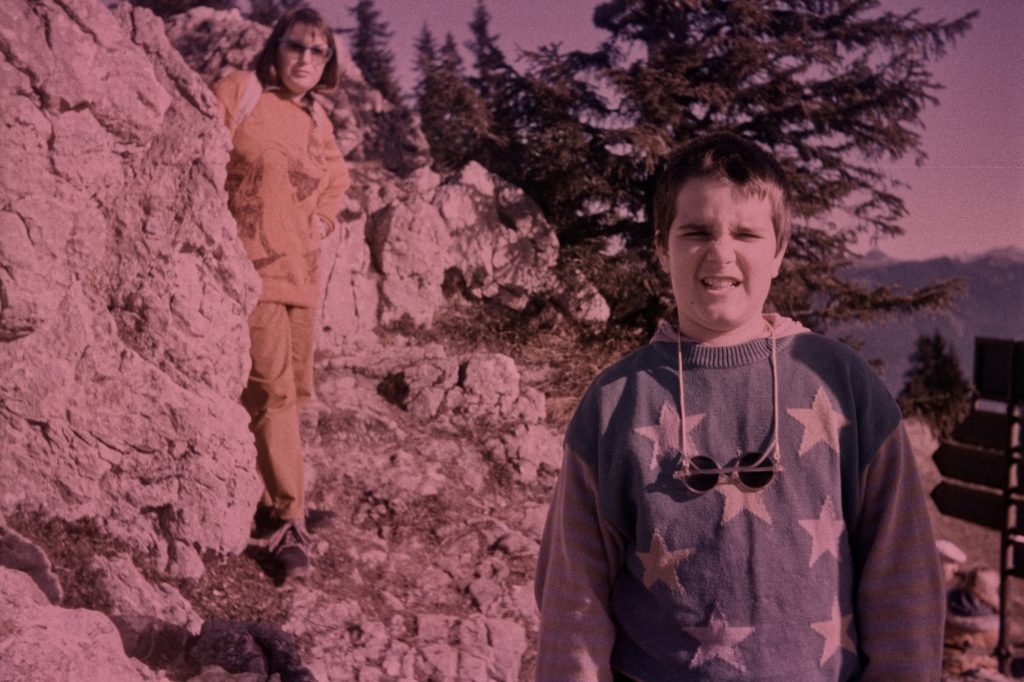 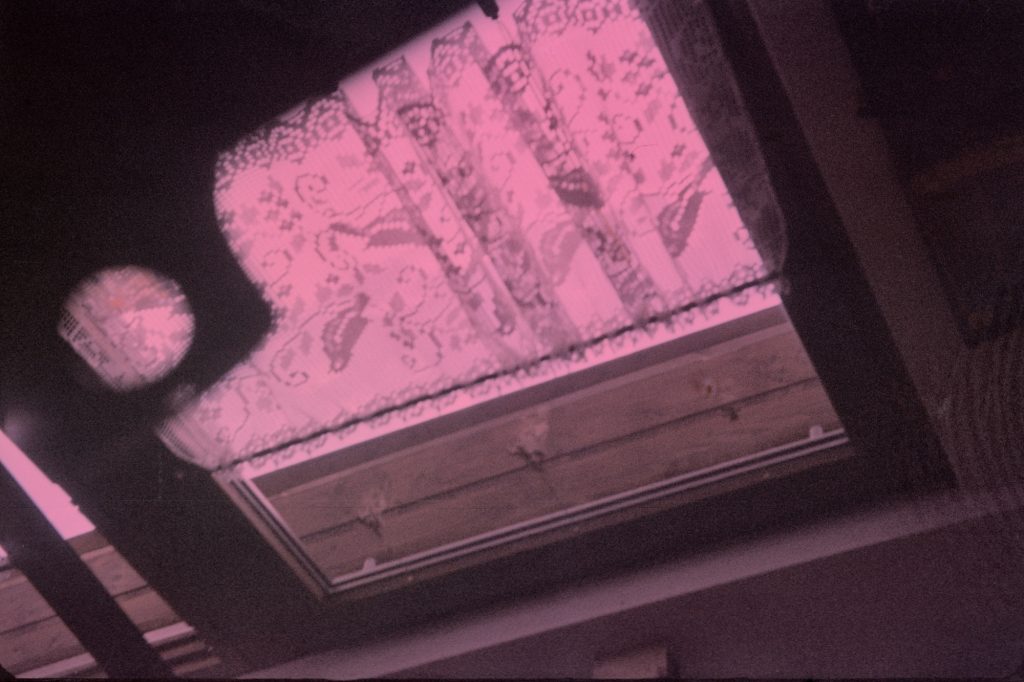 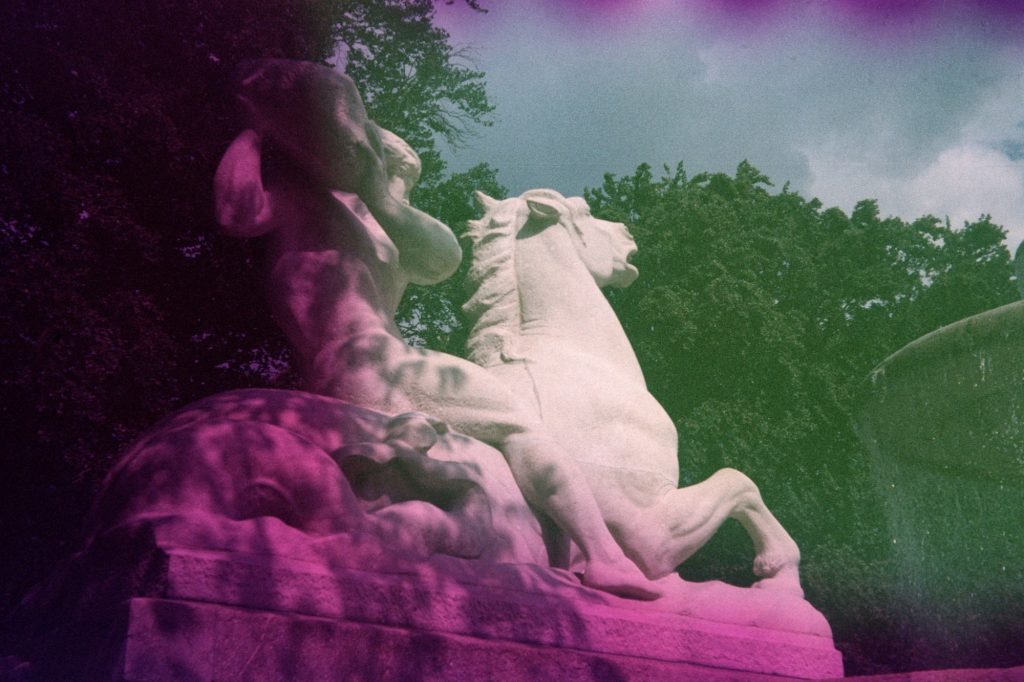 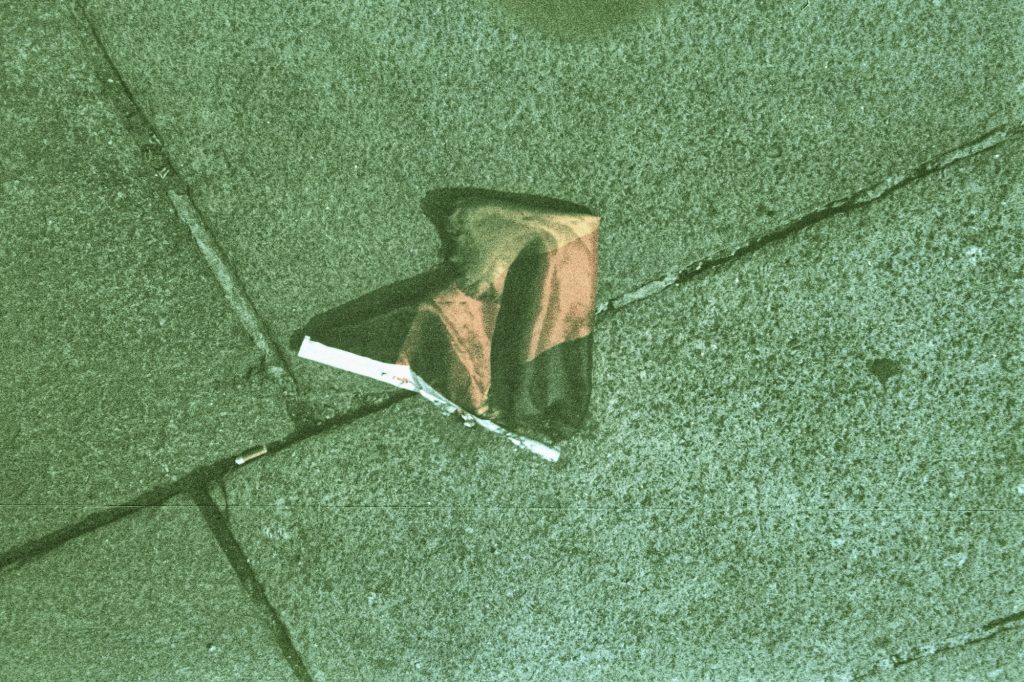 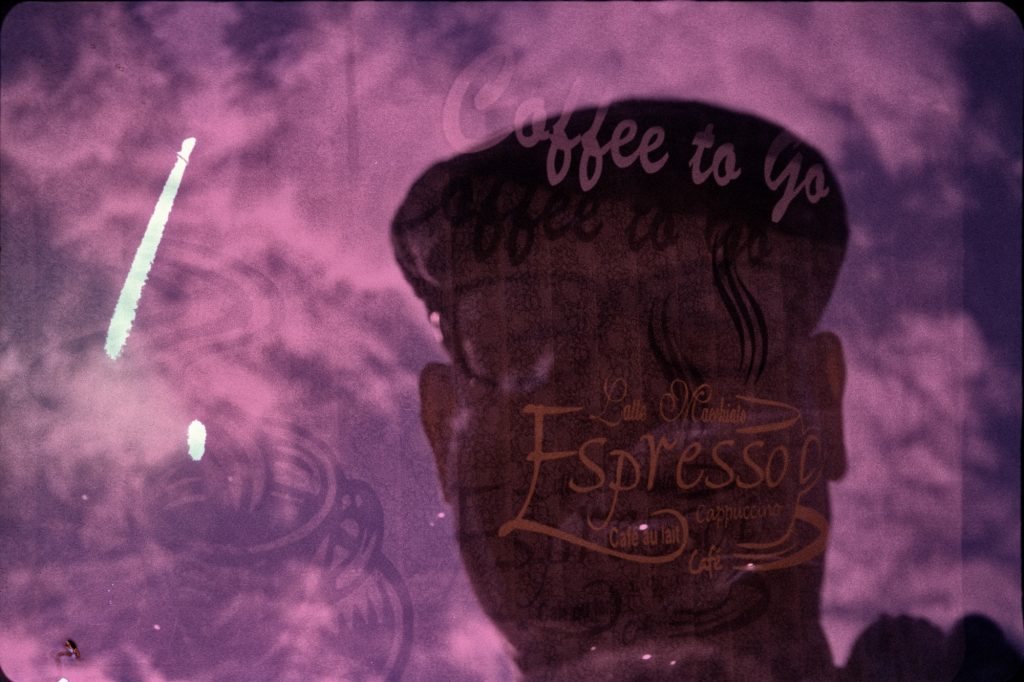