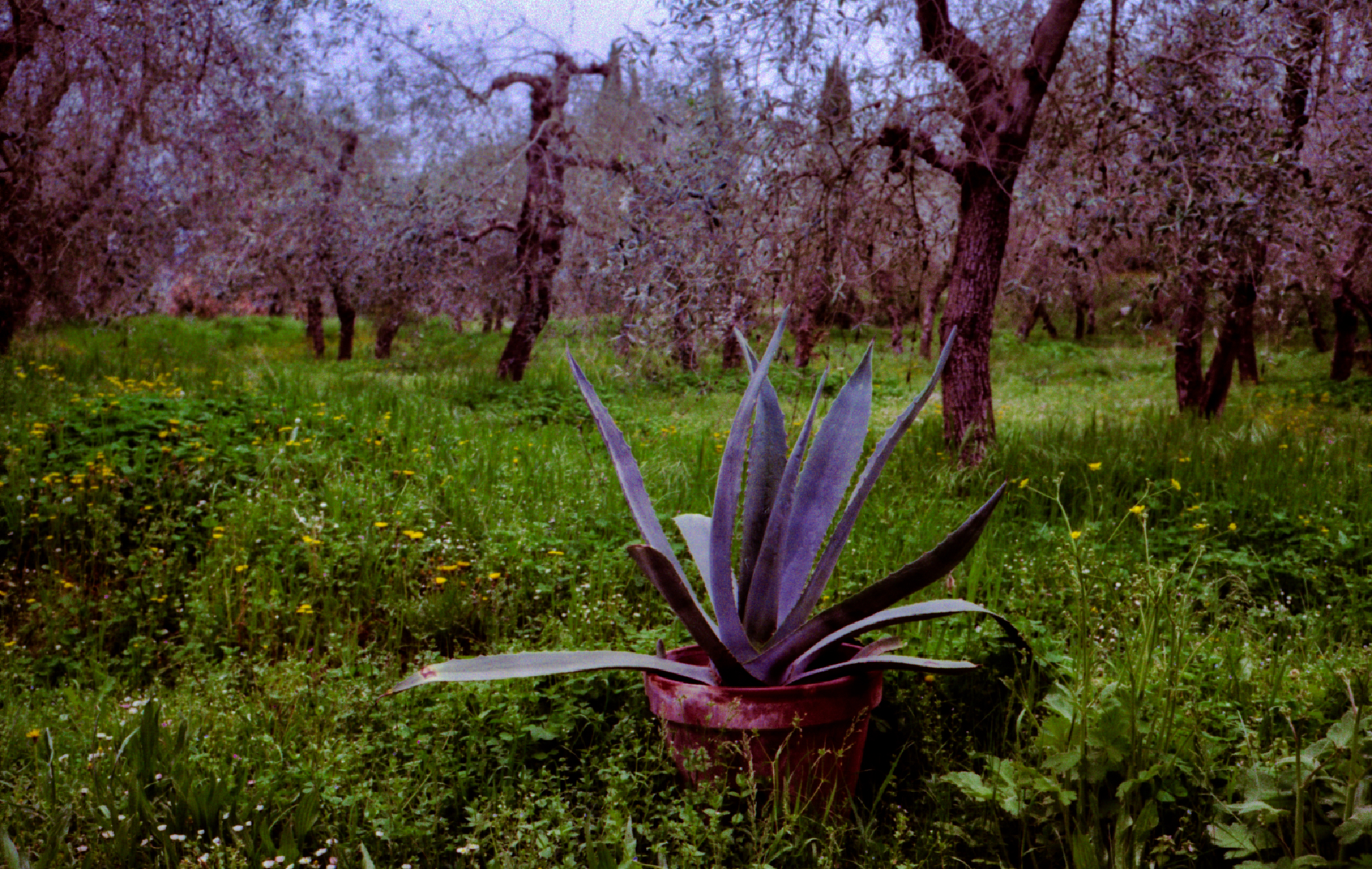 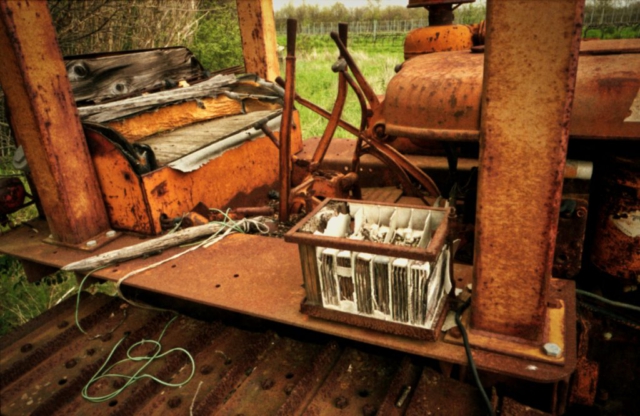 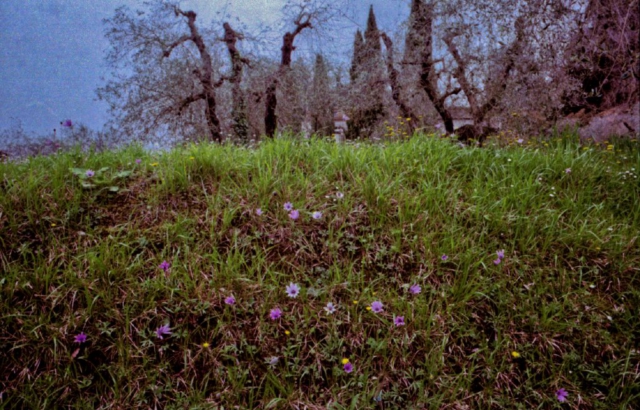 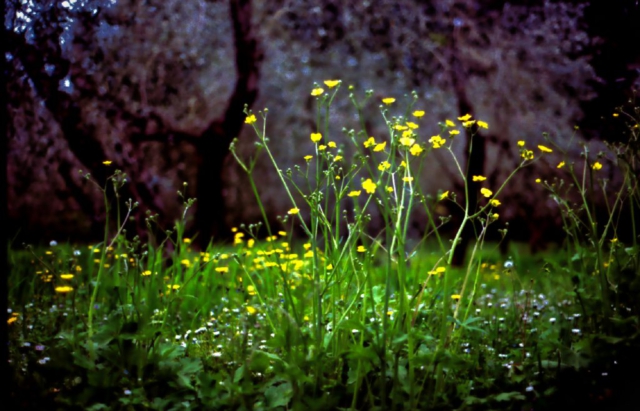 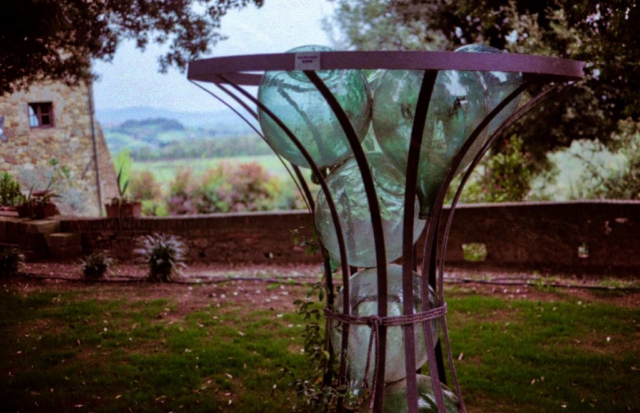 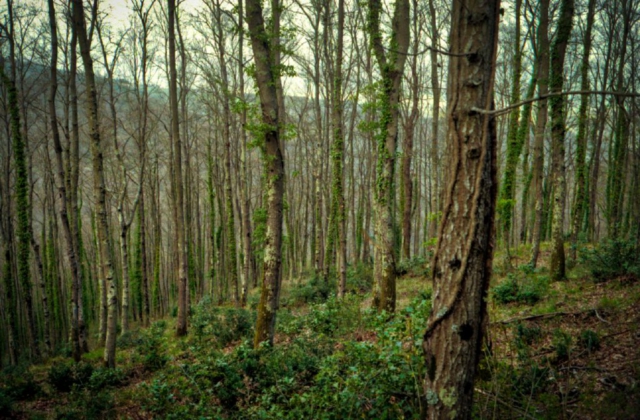 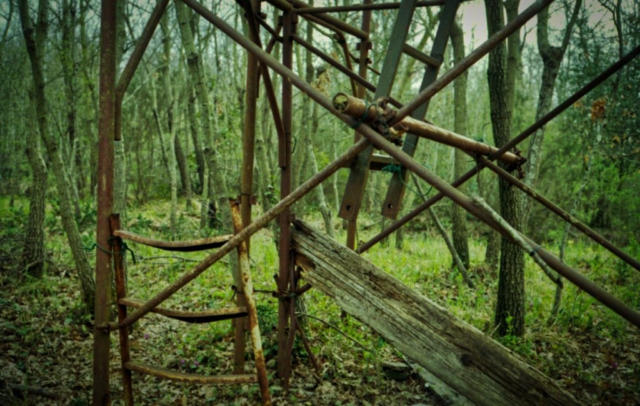 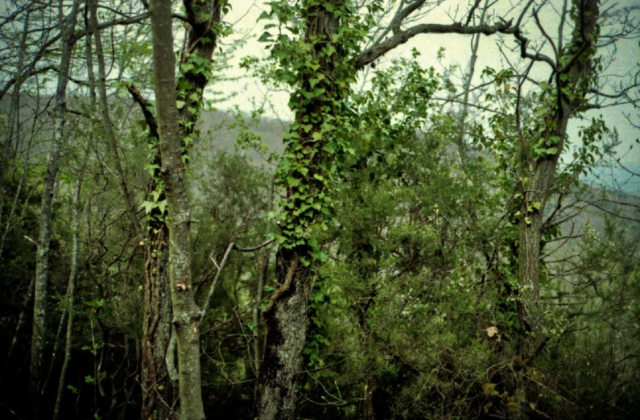 Actually, it was the celebration of a 50th birthday, half an hour by car from the town of Pisa in a tuscan winery. But for me the weekend was also a chance to take some pictures with my Leica CL in the hills of a Tuscany far from her touristic highlights where spring was already under way. With Leica CL i mean the old, analog camera that bore this name in the 1970s, not its present day digital descendant.

The CL was the wayward child of a german father (Leitz) and a japanese mother (Minolta). It was designed in Germany and manufactured in Japan, where it was distributed under the name „Leitz Minolta CL“.

It is amazing how small the old CL is compared with my other Leicas, the M3 and the M9.  Small enough to fit together with its Summicron C 2/40mm, a Leitz Tele-Elmarit 2.8/90mm and a Voigtländer Snapshot Skopar 4/25 into the smallest photographic bag i own, a Lowepro Streamline 100. There is even space left for a small Konica flash (the one that is part of the kit of the Konica Hexar RF), a spare roll of Agfa Vista 200 and the viewfinder for the 25. An outfit that is extremely small and light and still apt for serious photography while hiking the oak forests of this rural part of Tuscany.

My Leica CL equipment in a Lowepro Streamline 100 Although i used neither the 90 nor the 25 during my short trip, the knowledge that i had them with me gave me the certainty that i was prepared for every photographic eventuality that might occur. But even with the standard lens alone the CL leaves little to be desired. The 40mm Summicron is considerably smaller than its 50mm siblings and its image quality is definitely en par with them. And it has a wider field of view that makes a 35mm obsolete. I like this peculiar focal length that is a little out of fashion today very much.

An rather peculiar design as well is the exposure metering system of the Leica CL. It consists of a small CdS cell on a short lever in front of the cloth shutter of the CL. After the trigger is pressed, the cell moves quickly out of the way and returns when the shutter is cocked and the film is transported to the next exposure. A complicated mechanical mechanism that is also to be found in the Leica M5, the bigger sister of the CL. After the CL was discontinued in 1976 after only 3 years of production (some say that was due to it cannibalizing the sales of the M5) it had a second life as the Minolta-only CLE which measured the light through a silicium photo diode placed at the bottom of the camera measuring the light reflected from a silver pattern on the first shutter curtain – a much more modern and efficient method that needs no moving parts and is still in use with all modern digital Leicas. The lever with the CdS photo resistor

But not only the light meter gives the CL its exotic flair, also the position of the shutter speed wheel on front of the camera is different from all other Leicas. It takes some time to get used to, but once you got the knack of it it is quite convenient to change the shutter speed with your right index finger instead of moving a horizontal wheel on top of the camera with two fingers.

The shutter speed you chose is indicated by a red pointer in the finder where you match a needle to a notch to determine the correct exposure. You also see the frames for a 40mm and a 50 mm lens and when you attach a 90 mm an additional frame is shown. The finder has a magnification similar to that of the M3 which enhances the accuracy of the rangefinder and compensates for its rather small base length that is owed to the compact dimensions of the camera.

Leica CL with its back removed

A special design is also the back of the camera that is one part with the bottom and comes off completely for effortlessly changing the film. Because it has one of the lugs for the camera strap it cannot get lost because the other lug is part of the main camera body. By removing the back you also get access to the battery. Being a PX625 with 1,35 Volts it is the weak spot of the camera as these batteries were banned in the 1990 because they contained environmentally hazardous mercury.

Fortunately you do not need a battery to take pictures with the CL as its shutter works completely mechanical. But if you want to have the luxury of through-the-lens exposure metering you have to find a replacement for the obsolete PX625. For this you have a couple of choices. Either you use a WenCELL MRB625, a zinc-air battery that fits both the measurements and the voltage of the PX625 exactly. Its drawbacks are that it is rather expensive and that it has a short lifetime of only a couple of months. A better solution is to get a so called MR9 adapter that enables the use of cheaper zinc-air-cells that are normally used for hearing aids. Another replacement for the mercury cell of the Leica CL is a silver oxide battery like the SR44, but these cells have a current of 1,5 volts which requires an adapter with a diode that lowers the current to the 1,34 Volts of the original battery.

I myself use the WeinCELL and i use a little trick to prolong its life: When i do not use the camera, i take the battery out and put a piece of elastic tape over the air inlets at its + side, thus keeping air from entering the cell and stopping the chemical process within.