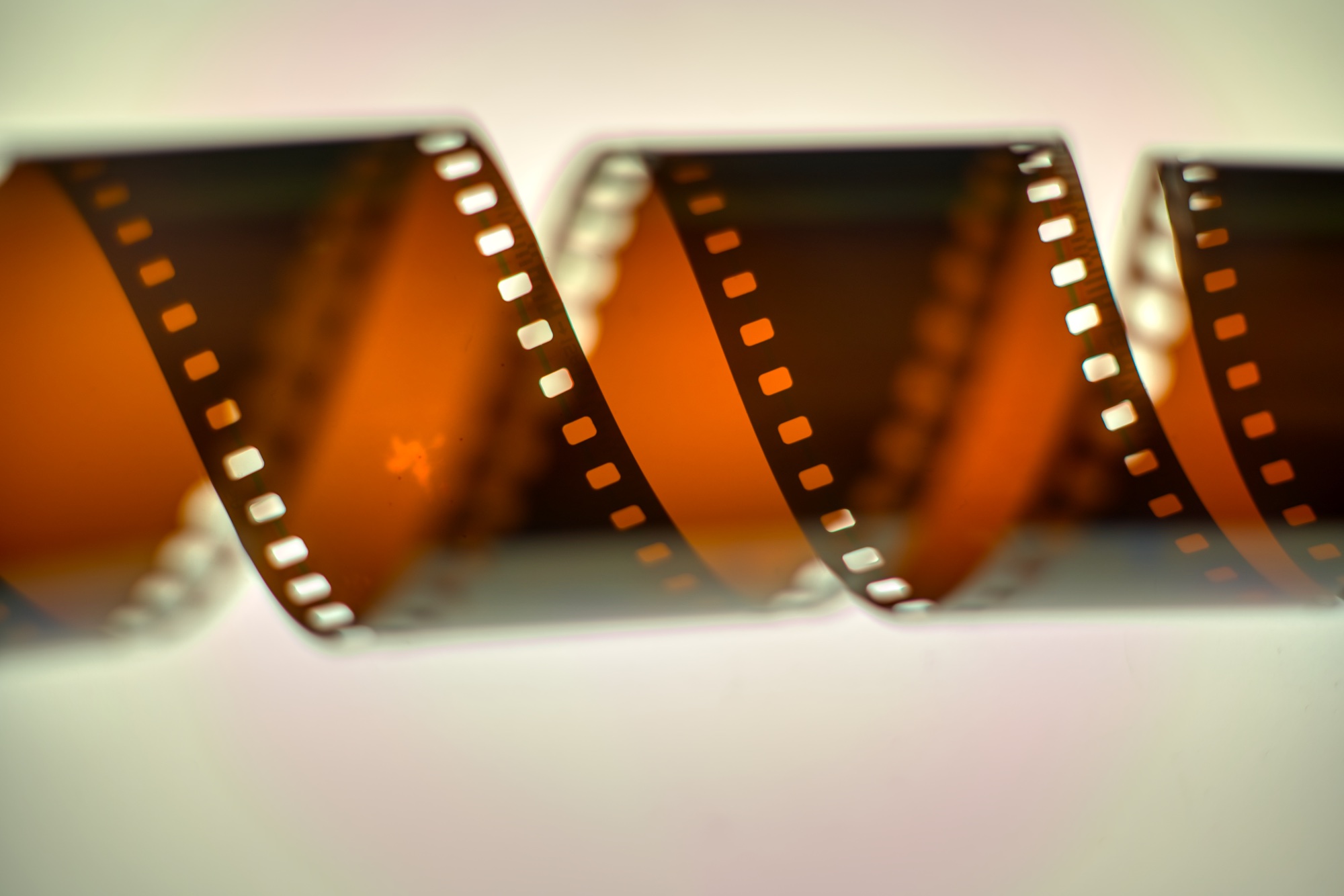 Every photographic film is, once it is exposed, a little time machine. Even if they are developed shortly after the pictures were taken, the mere fact that time has passed between the taking of a photo and its appearance as a viewable negative on the processed film after sleeping as a latent picture in the depths of the emulsion layer makes film photograpy a totally different thing than the taking of instantly viewable digital pictures.

While the pictures lie as partially exposed grains of silver halegonide in the dark invisibility of the undeveloped film they only exist in our memory and are subject to subtle changes. Once they materialize as real pictures, they can turn out quite a surprise to the photographer who has taken some time ago. I think this phenomenon is one of the most fascinating aspects of analogue photography. It has inspired me to work on a project in which i put exposed films away for months or even years before i develop them and see how the remembered or forgotten pictures mature with the passing of time. By the end of 2019 – so at least is my plan – i will start developing these intentionally „forgotten“ films.

But what happens to pictures that have been forgotten in old cameras for many years or even decades? Pictures somebody else has taken, somebody one never knew? These pictures are like the stomach contents of a fish one has caught in Ebays shallow lagoon, inhabited by half forgotten specimens of outdated photographic contrivances. Whenever i lay hand on new bought camera i check whether there is a sleeping beauty hiding inside, waiting for the kiss of live delivered by developing chemicals.

In case i feel some resistance when i slowly turn the rewind knob my heart starts to beat faster. What will i see when i collect the film (they almost invariably are color negative films) from the lab? The older the film, the less there is to see, and many of these films only show a faint veil of silver like they have not been exposed at all.

Only when i put the film into the slide copier attachment on my Sony A7 faint shades of images start appearing out of the brownish fog that the aged emulsion has turned into. I transfer them into Adobe Lightroom and convert them to positives with the Negative Lab plugin before i enhance them further in one of my image processing apps like Aurora HDR or Luminar in order to squeeze as much visual information as possible out of them.

The result of these salvage operations are coarsly grained pictures in strangely degraded colors, most of them trivial snapshots that the passing of time has transformed into almost forgotten documents of their time and their unknown photographers. In case somebody recognizes persons or places in those images i would be glad if they would drop me a line.

Here you can see some pictures of the forgotten films i found in old cameras:

A lost Film found in a  Braun Colorette

A lost film found in  a Kodak Retina IIIc

A lost film found in a Kodak Retina IIIS